Drupalcamp Zaragoza 2022: the deeply missed event is back!

Until 2020 Drupalcamp was held every year in a different location in Spain, but since the advent of Covid, we haven’t had the chance to meet our friends and colleagues from the Spanish Drupal community. Now, circumstances have finally allowed us to hold large conferences again, and we couldn’t miss the chance.

Drupalcamp is a gathering of Drupal experts, bringing together people from a specific location. Three main things happen at Drupalcamp:

* Knowledge transfer within the community, thanks to sessions, workshops and informal group talks known as BoFs

* An increase of awareness of the Drupal project and the community.

* A bringing together of people who share a love for Drupal!

Previously, around 300 people used to attend Drupalcamp Spain every year and this year was no different!  Some of our colleagues were able to attend and they have chosen their favourite sessions from the camp:

For most of the lifetime of Drupal 7, Rules has always been an essential module. It can empower site builders and developers alike in defining triggers and actions (even in the UI) where business logic could be implemented, to react to user actions or other site events. Given that Rules module hasn't yet received a full version in Drupal 8 that could rival its former self, developers have been searching for alternatives to react to client needs as effectively as possible.

Because of this, any talk related to Rules would definitely catch our attention. In this talk, Richard Papp showed the ECA - Event-Condition-Action suite of modules, which includes an interesting set of features. Just like Rules, the module reacts to specific Drupal events (whether triggered by users or not) and developers can then add subsequent actions that the module should trigger. Its main structure and submodules were detailed in the talk, making efforts in showing how the module can be extended with the Plugin system so that more actions and triggers are possible.

However, there was something extra to the mix. While Rules used to show triggers and actions in separate lists, ECA provided business models directly in the UI, with drag and drop options, directional arrows and all sorts of visual tools in the modeler to manage their interactions. The speaker then proceeded to show integrations with industry-wide standards such as BPMN, by importing and exporting files and then also into the active config, showing that any involved client could also help in defining site rules, as well as having an extra option to maintain these rules later on.

In any case, regardless of whether the visual tool will be widely used by clients, the fully fledged Plugins system and all the list of triggers and actions this module provides will most likely be of interest for developers, possibly reducing the number of custom modules required in a site, as well as lowering costs for tailored implementations. Be sure to keep up with forthcoming news for both ECA and Rules!

As well as the sessions, we also participated in some workshops, like the one about Web Scrapping given by David Hernández. Although the content of this workshop was not directly related to Drupal, it could easily integrate with it and therefore was very interesting.

In this workshop we learned about Web Scrapping, what is it used for and what are the main impediments you can meet when doing it.

David led the workshop very well, starting with a good introduction explaining the main techniques to obtain and process information from HTML code of Web pages. We practiced each technique using different programming languages (PHP, JavaScript and Python) from the examples and exercises provided. And we finished the workshop seeing the possible impediments that can be met doing it and discussing possible ways to solve them.

The session that I enjoyed the most was called “Design better to develop better” whose speaker was Iris Gonzalo. She is a Front End developer with several years of experience as a designer first and a developer later, so she could provide an opinion about this topic from both sides, with a transversal point of view.

Lack of communication, not taking into account the frontend developer during the design phase, few information about animations, effects... or missing assets are the normal pitfalls during project implementation that can make a developer feel frustrated. They are very common and happen every day.

The session continued showing some very visual examples of common bad practices and proposing simple solutions where designers and developers could agree over. This could solve most of the problems and generate a lot of insight and benefits for both sides: reduction of frustration and refactoring, lower efforts and implementation time, better standardisation and improvements in reusability. All of it while respecting accessibility standards.

One of the talks that I enjoyed the most was called “Think out of the Box!” by Pedro González Serrano (NITEMAN). Pedro is a very experienced Sysadmin and long time member of the Spanish Drupal community.

At this session Pedro brought the audience (mostly composed of Drupal Developers) remarkably interesting food for thought. Some of the decisions we make during the planning, designing and development processes of the projects we develop may not be as good as we think they are.

Sometimes we try to do everything with code when there might exist a simpler codeless solution. At other times, we re-evaluate once the project is delivered, and we do not need to worry about it again. But the reality is that most projects live way longer after we deliver them and they still need to be maintained. Furthermore, the client will probably ask for new features or enhancements as the website or application becomes short on any of the business requirements. On this point, Pedro raised the importance of sustainability, meaning how good we prepare our website/app for key aspects such as maintainability, scalability, performance and efficiency.

Another interesting topic mentioned by Pedro was the fact that as we get used to using one tool (E.g. Drupal), we want to use it for everything instead of trying to look for the most appropriate tool for a specific purpose.

In the specific case of Drupal projects, Pedro commented about what he calls the “Drupal Bias” which is the common scenario where we have a specific need and someone says “There is a module for that” and we end up installing (sometimes) hundreds of modules whose purposes could have been all served by combining a few lines of code within a few custom modules.

In summary, Pedro’s talk provided us with a well presented set of advice that I believe would help software developers and architects, even outside of the realm of Drupal, to broaden their horizons.

We would also like to recognise the hard work of the organisation team: local group, Spanish Association and volunteers. Thank you! We are already looking forward to the next one! 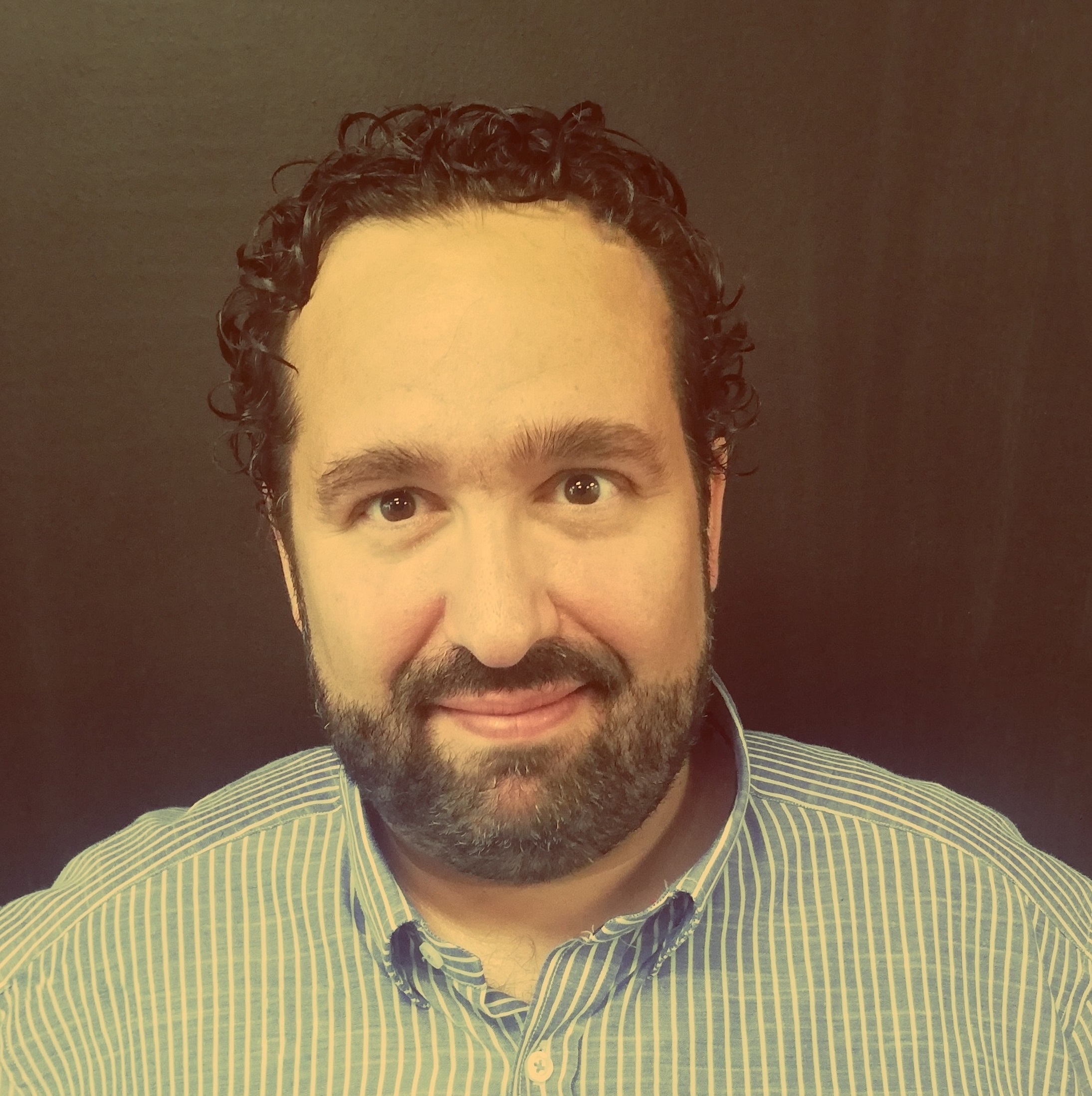